No products in the basket.

In today’s fast life, diseases like respiratory tract disorders, lifestyle disorders like obesity, diabetes are mounting in everyday and are burning challenge for the medical system in the current scenario. Immunological status is continuously being degraded with the passage of time and centuries. In addition, the environmental derangement in the form of various kinds of pollution is also on rise because of industrialization and urbanization individual to resist an infection i.e. invasion, multiplication and production of a disease by an organism. And this can be attained by getting proper nutrition, minimal exposure to pollutants, reducing stress in one’s life. And Ayurveda the science of life caters these need very effectively. Maintenance of a healthy life by one’s own ethical code of conduct is called Swastha vritta, which literally means the regime of abiding by one’s own nature. One who stands in the balanced status of one’s own self is called swastha. Being in this state is swasthya that is the state  of equilibrium of Dhatu. It raises the limit and standard of life; so as to enable man to fulfill his personal and social obligations perfectly. quantitative aspects of man not only in individual perspective but also in relation to social environment.

The word Swasthavritta is compounded from three words – Swa, Sth and Vritta contains a trinity of ideas, resembling the trinity of Dosas in Ayurveda. The three words represent in themselves the joint effort of all the Dosas in the body, when working in full co-operation and co-ordination with one another. The result of this concord of Dosha is health and happiness. Swasthavritta thus helps one to attain the goal of perpetual normal health and happiness. It represents stability or maintenance and it means “one who stands”. In Ayurveda it means one who is stable in carrying out his duties and attends the requirements of body i.e. A “Swastha” is one who enjoys normal life. Charaka has frequently used the term Prakrti, Swasthya, Sukha, Arogya, Dhatusamya as synonyms of health. He stresses that disorder is disequilibrium of Dhatus and their equilibrium is health. Health is known as happiness while disorder is unhappiness. 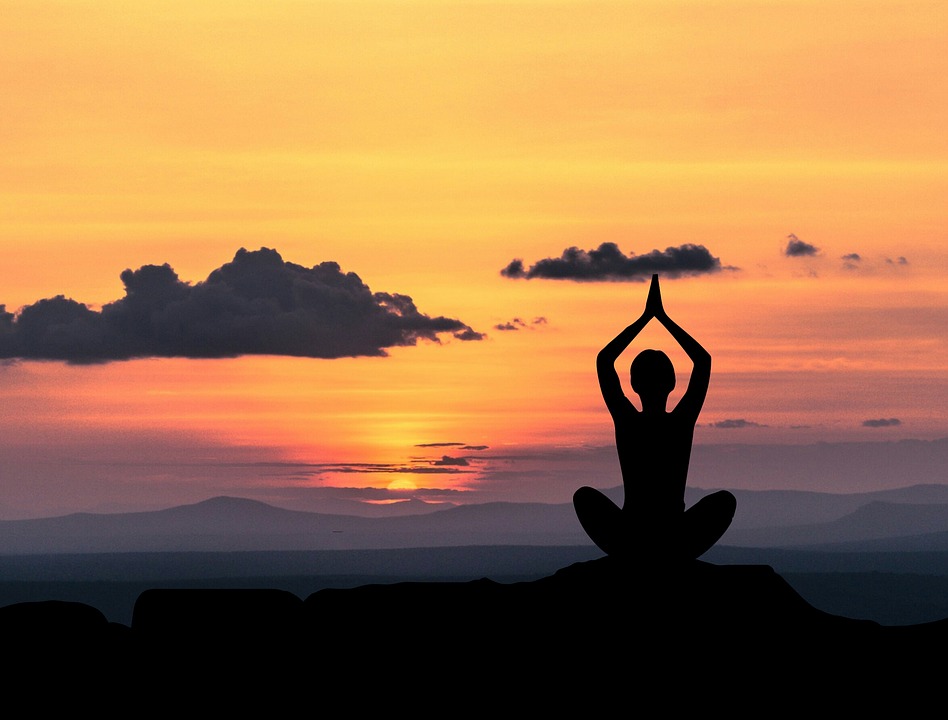 This is a daily routine as explained in Ayurveda for maintaining personal hygiene. These include the evacuation of natural urges like passing stool, urine and afterwards brushing your teeth, taking a shower, applying Anjana (collarym), taking medicated smoke, having the right food at proper time and proper way, working honestly, not sleeping during the day time, etc.

The seasonal regimen is an important routine to maintain for optimum health. Ayurveda explains and advises on the type of diet and conduct that you need to follow during each season.

The Ethical regimen is a practise that relates to social and ethical conducts that you should practise on a daily basis. These include following nonviolence, not indulging in criminal activities, speaking the truth, not hurting others in words or actions, etc.

No Result
View All Result

Thank you for visiting. We are undergoing maintenance. Some functions and links may not work.

Sorry for any inconvenience.

Need Help? Chat with us
Start a Conversation
Hi! Click one of our member below to chat on WhatsApp
The team typically replies in a few minutes.
Sreepathy
Sreepathy